It’s all about Teamwork 一切皆因「團隊合作」

It’s all about Teamwork

Henry Ford once said, “Coming together is a beginning, Keeping together is progress, Working together is success”. I was reminded of this quote at the recent HKFA Annual Awards Dinner. It was a memorable night enjoyed by all. The underlying theme was undoubtedly ‘teamwork’.
Many teams received awards for their season’s endeavours and successes and the camaraderie was palpable. The individuals that received awards would all say that they could not have achieved the accolade without the support of their teammates. One of the highlights of the evening was the ‘team’ chosen by public vote, position by position. The photo below shows the fans’ ‘dream team’ made up of the stars of different teams. The question in my mind was…… how would they perform together? I’ll let you ponder that one too. 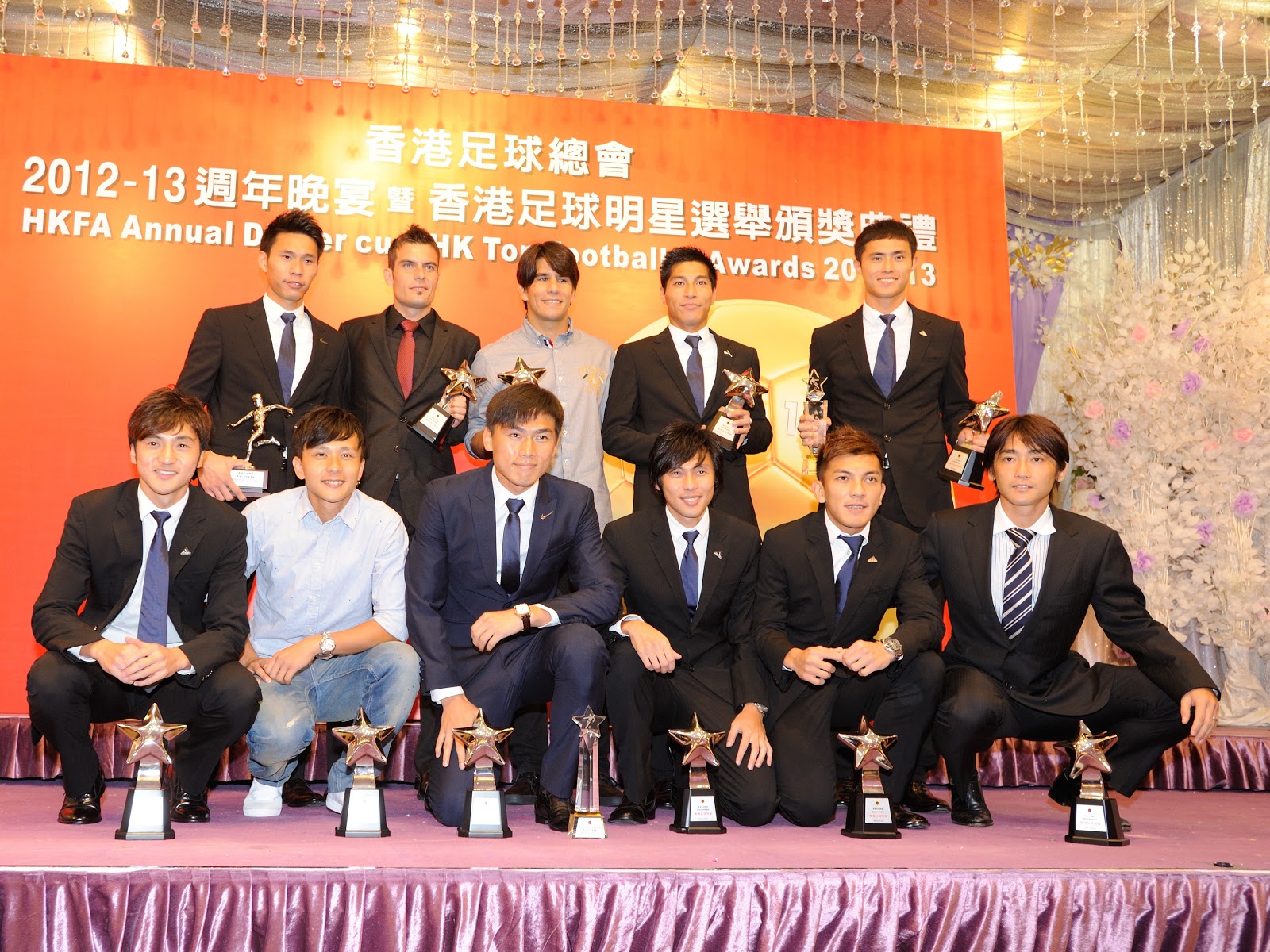 One of the highlights of the evening for me was an impromptu photo opportunity at the end of the night when all of the HKFA staff present went on stage. Project Phoenix is all about change and managing transformation in a complex organization is never easy. We have pre-Project Phoenix staff and post-Project Phoenix staff as well as a mix of ages, gender, cultural backgrounds, interests and philosophies. It is inevitable that there will be difficulties and tribulations along the way. We have ‘come’ together because of Project Phoenix, we are ‘keeping’ together because we are passionate about what we do and about making a difference to football and we are now starting to ‘work’ together too. I felt privileged to be on stage with my colleagues and I am full of admiration for their hard work and effort, not least in making the Annual Dinner such a success. We still have a long way to go and I do not underestimate the organizational challenges that lie ahead but I am positive about the future and happy with the ‘team’ I have around me. 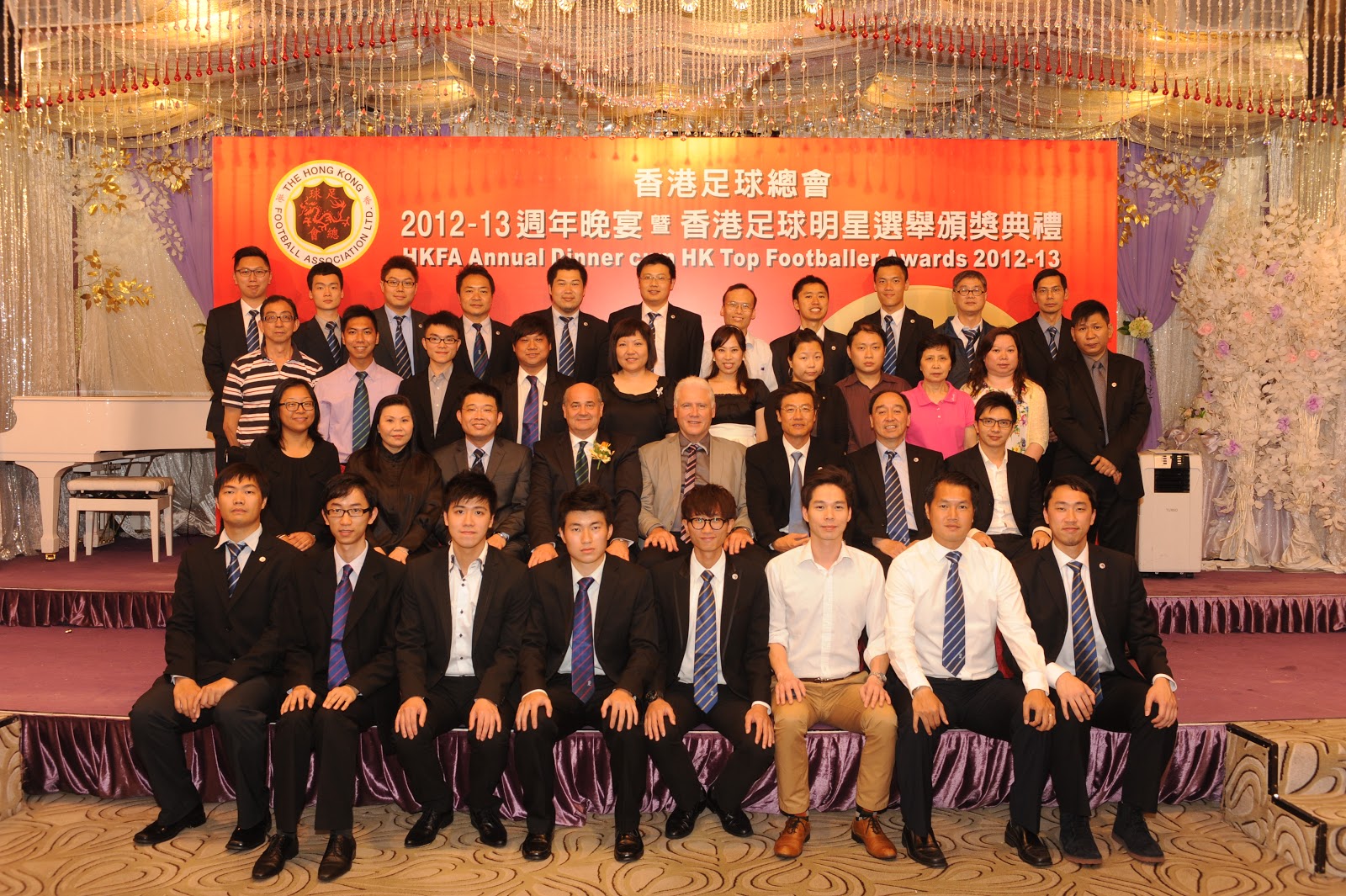 On the subject of teamwork, I was delighted yesterday to announce that Coach Kim has been confirmed as the permanent Head Coach of our representative teams. He has done a tremendous job in recent months and fully deserves this opportunity. At the same press briefing I was also pleased to announce that Assistant Coach Szeto has been promoted to Representative Teams Administrative Manager. I know that the players and fans will get behind this new Team. I look forward to further success. 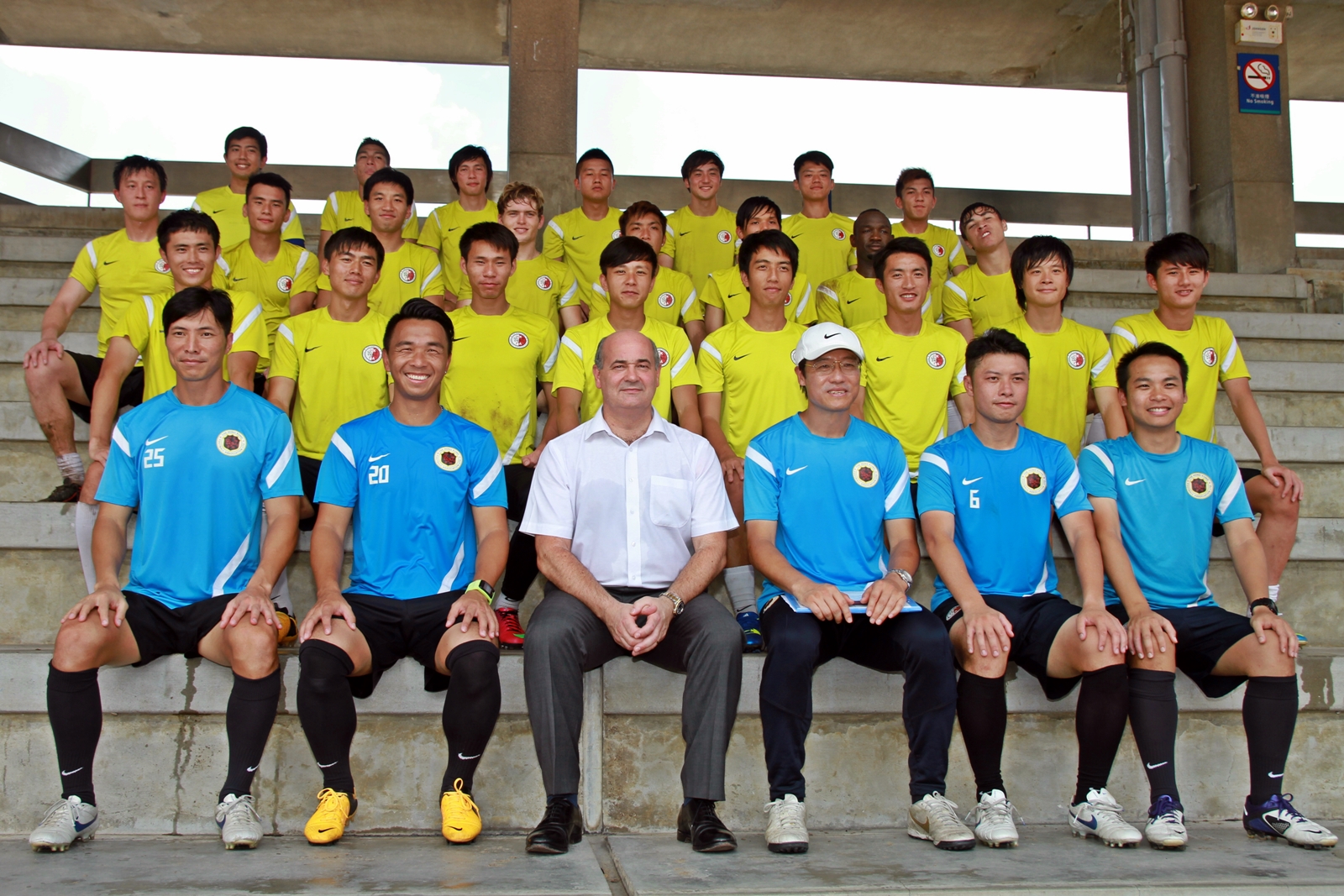 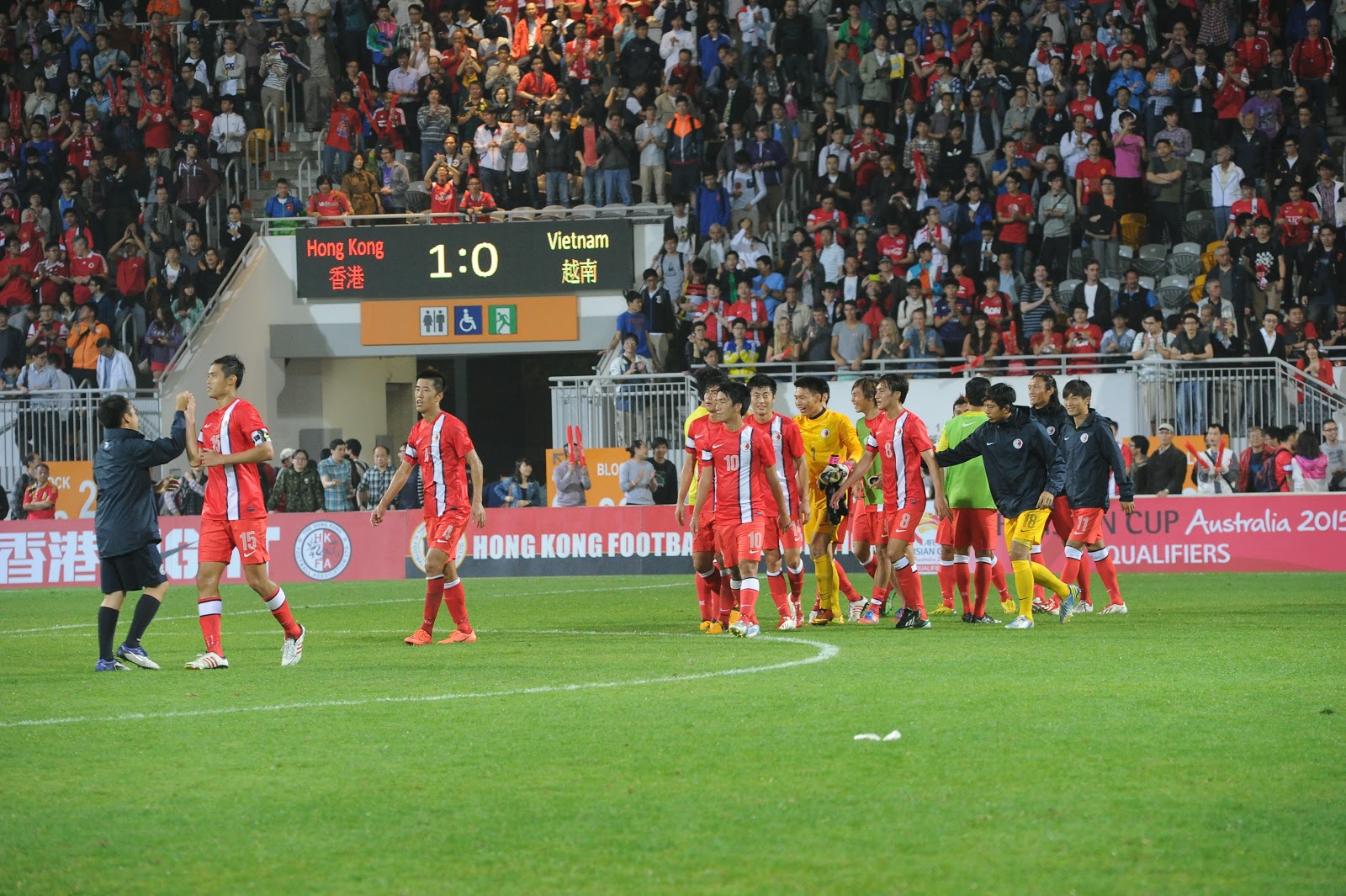 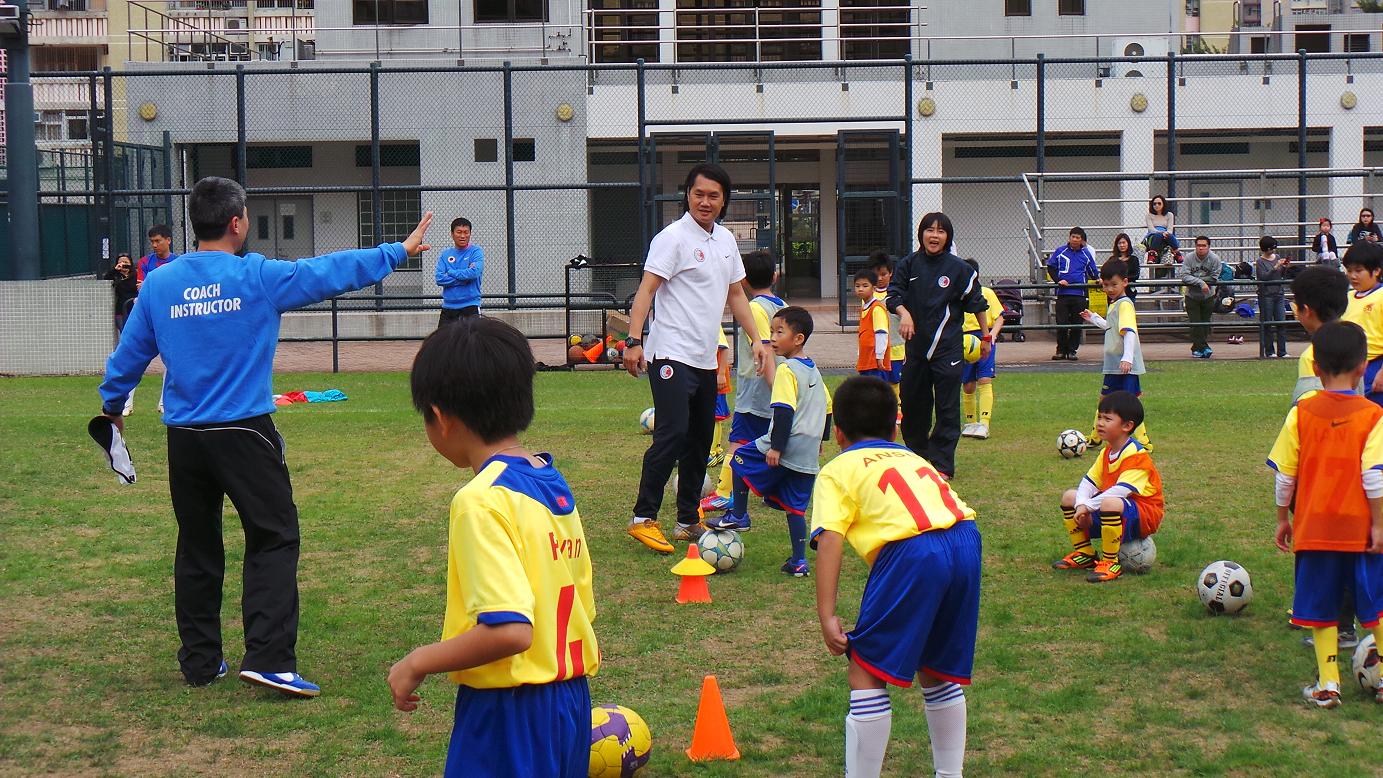 香港足球總會的未來，實有賴每位人士的共同協力、以正能量注入動力，才會取得空前成功！
Posted by Unknown at 17:30 9 comments: